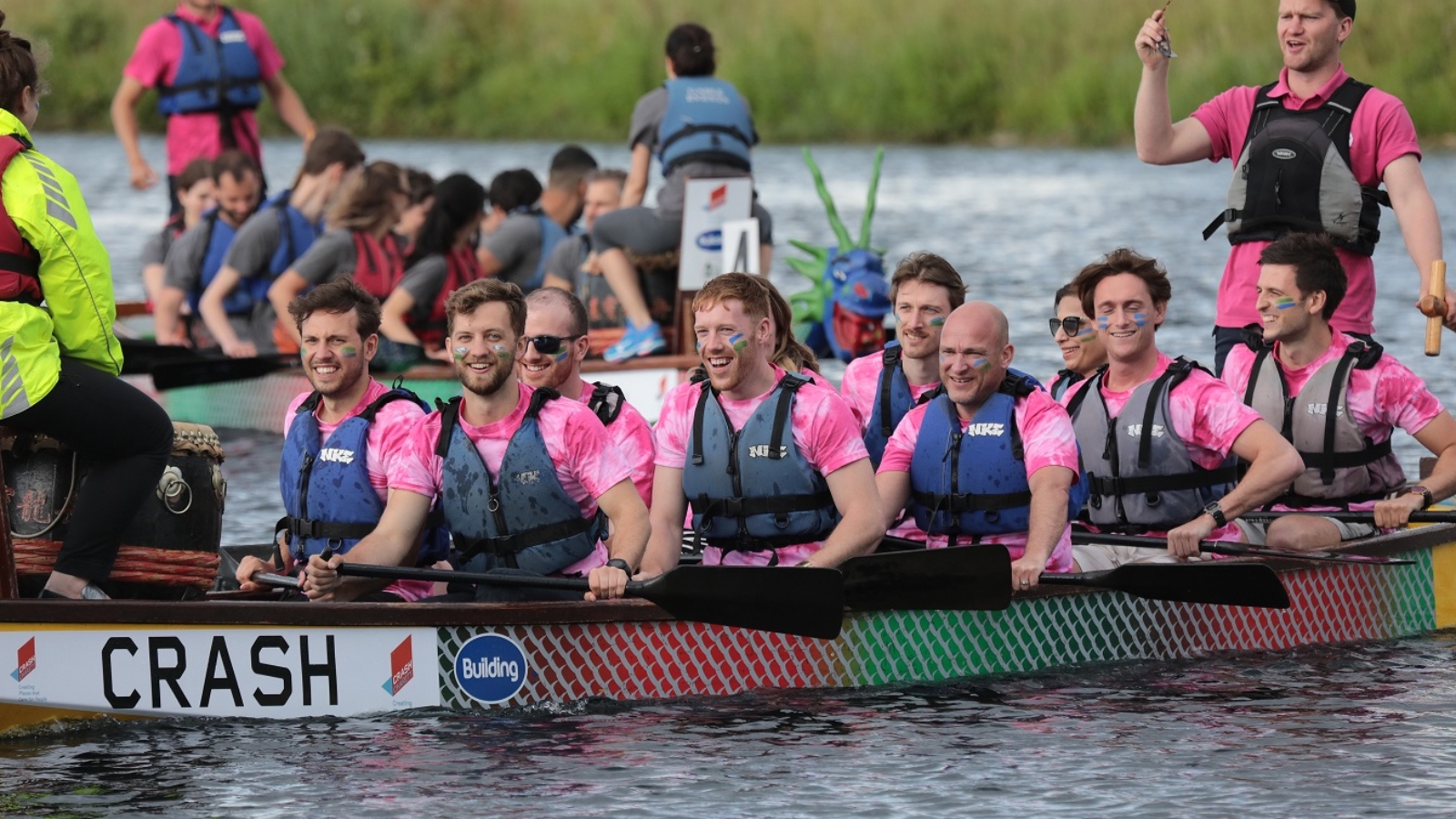 What is Dragon Boat Racing, how it came into the UK and how can we organise your companies dragon boat event?

Dragon Boat Racing originated in China and its history goes back more than 2000 years. The first people to participate were superstitious Chinese villagers who celebrated the 5th day of the 5th lunar month of the Chinese calendar. The racing was held to avert misfortune and encourage rains for prosperity. The main object of their worship was the dragon, hence the name ‘dragon boat racing’.

The story of dragon boat racing evolved over the years and it involved the famous poet Qu Yuan who threw himself in the Miluo River after being framed and realising that his motherland has been damaged. He felt so much upset and sorrow about his country that on lunar May fifth he ended his life. (If you want to read more about Qu Yuan’s story and his death visit: https://www.travelchinaguide.com/essential/holidays/dragon-boat-festival-story.htm). This tragic event transformed into a dragon boat festival where people paddled boats to drive fishes away and fed the water creatures with Zongzi (Chinese rice dish wrapped in bamboo leaves) so that Qu Yuan’s body would not become their dinner. The legend of Qu Yuan became a well-known story in China and other Asian countries and now the Dragon Boat Festivals are a popular sport event enjoyed in all parts of the world. 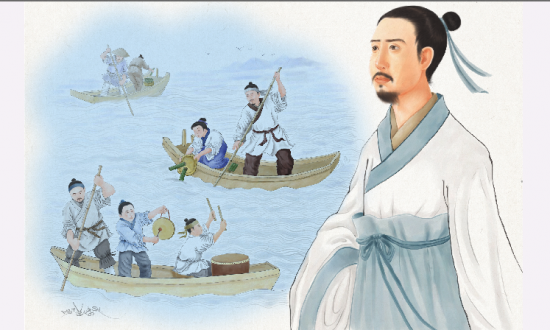 Dragon Boat Racing in the UK

Dragon Boat Racing was first featured competitively in the UK in September 1980 at the Hong Kong in London Chinese Festival. Races were held at the River Thames and Richmond Canoe Club won in both the Men’s and Women’s classes. The DBRC (Dragon Boat Racing Club of Great Britain) was formed shortly after in 1985 by Mike MacKeddie-Haslam after bringing Dragon Boat Racing to the World Canoe and Kayak Racing Championships in 1981.

After making its debut on the BBC TV’s ‘Blue Peter’ programme, in May 1986 a dragon boat was raced from London to Nottingham via the canal system by a crew of soldiers in aid of charity. The crew paddled 180 miles (including 180 portages for canal locks) in 9 days and raised over £4,000 for Sport Aid en route. In 1986 and early 1987, specialist dragon boat groups were formed in Sheffield, Liverpool, and Tyneside (although none of them had dragon boats, at this stage).

In July 1987, following an initiative by the DBRC, these groups came together to form the British Dragon Boat Racing Association – the BDA, which was formally constituted as the governing body for the sport of Dragon Boat Racing in the UK at an inaugural meeting held at the National Water Sports Centre, Nottingham. Mike MacKeddie-Haslam was elected as the first BDA Chairman. (Reference: https://www.stneotsdbt.co.uk/about-the-sport/ )

Nowadays, Dragon Boat Racing is a very popular water sport enjoyed and practiced competitively across the UK. The BDA is still a recognised governing body in 2021 and the sport is now a popular team building activity for corporate clients and events are organised to raise funds for charities. 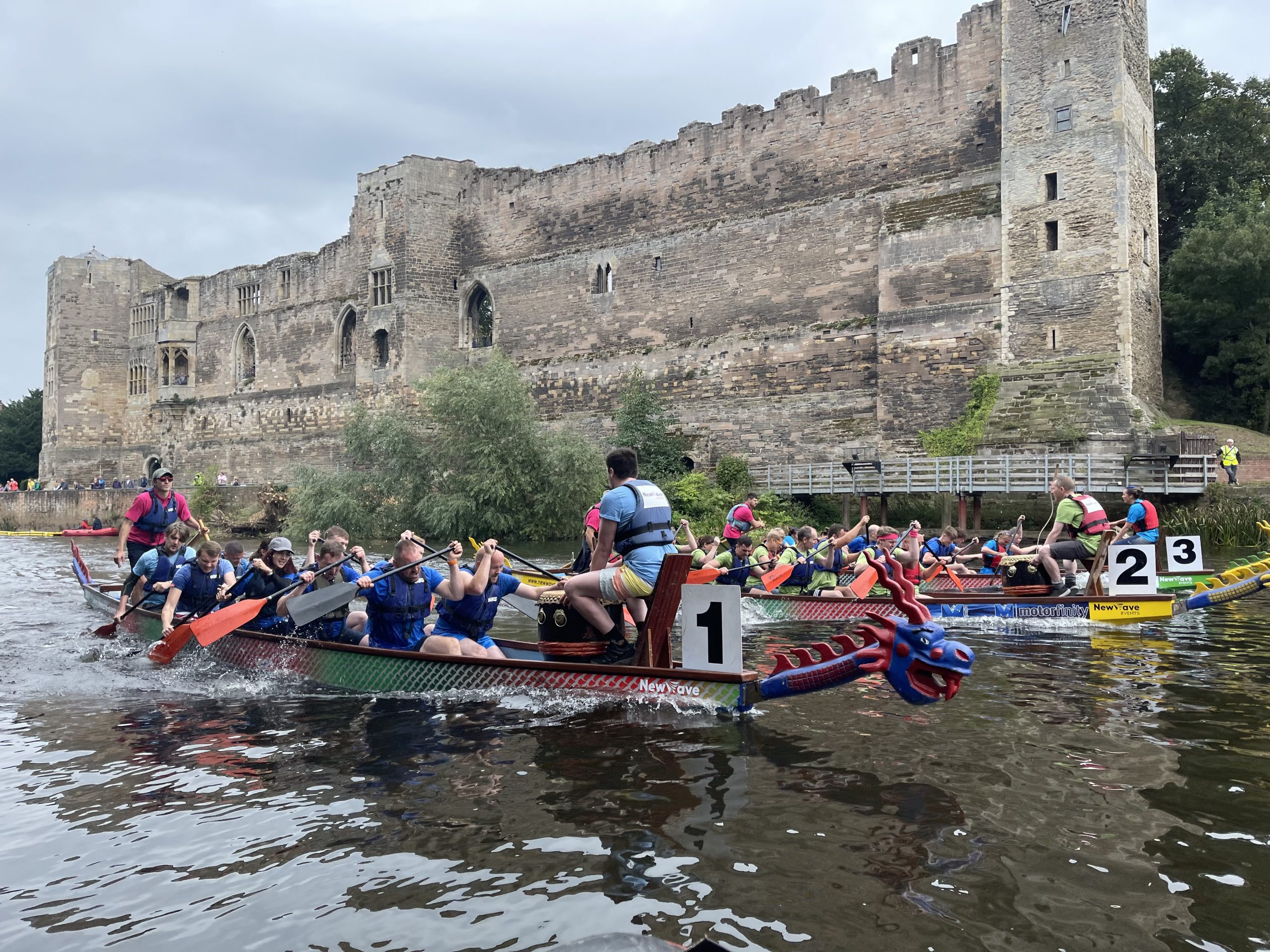 NewWave Events specialises in organising corporate and charity Dragon Boat events all around the country. With a dedicated crew of helms (people who steer the boats), years of knowledge, and attention to detail, we deliver annual Dragon Boat Events and private corporate events for thousands of participants each year to the highest standard! We want to spread the word about this exciting and addictive sport and encourage anyone who has not done it before to try it at least once!

No experience is necessary as we will fully prepare you and your team for the day of racing! It is a great way to encourage team building but also by getting involved in large fundraising events, you can help raise funds for charities, network with different companies, and have an exciting day out of the office. To find out more about our corporate and charity dragon boat events visit our website www.dragonboatevents.co.uk or contact us on 01536 674 748.  We can take care of every detail from Health and Safety, venue options, on-land activities, music, and most importantly food & drink! If you would like a sneak peek of how our events look, visit our gallery. 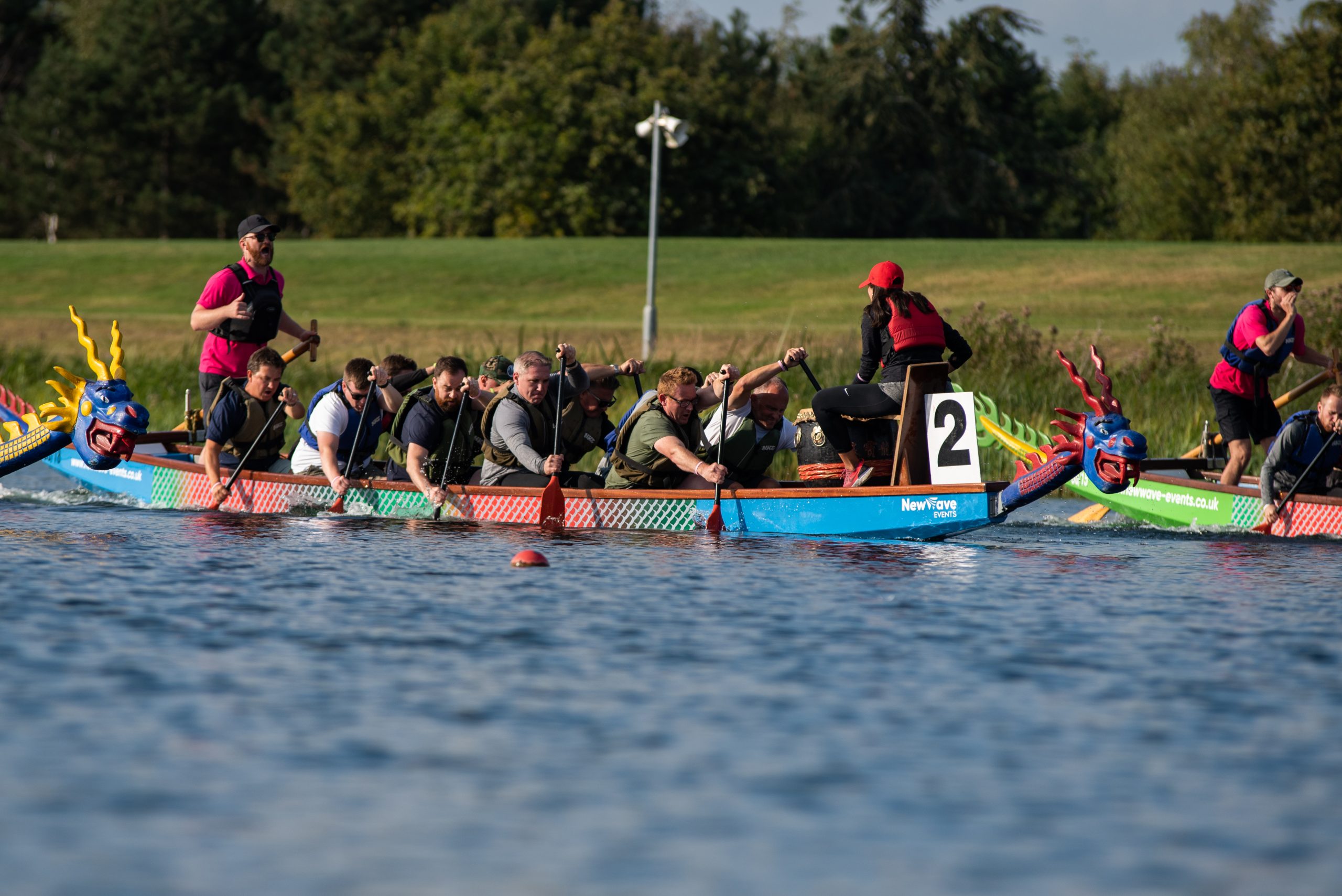